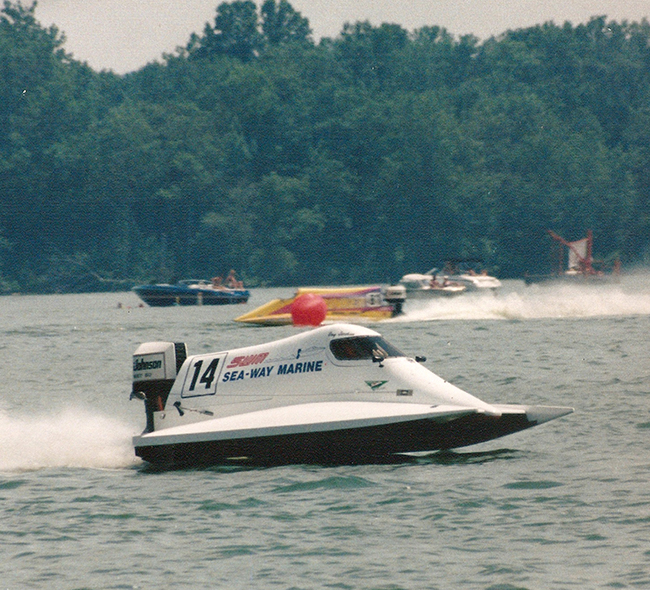 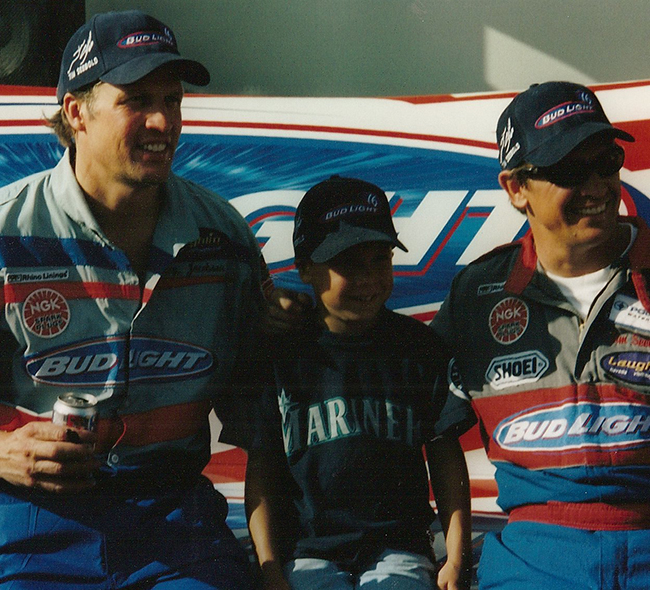 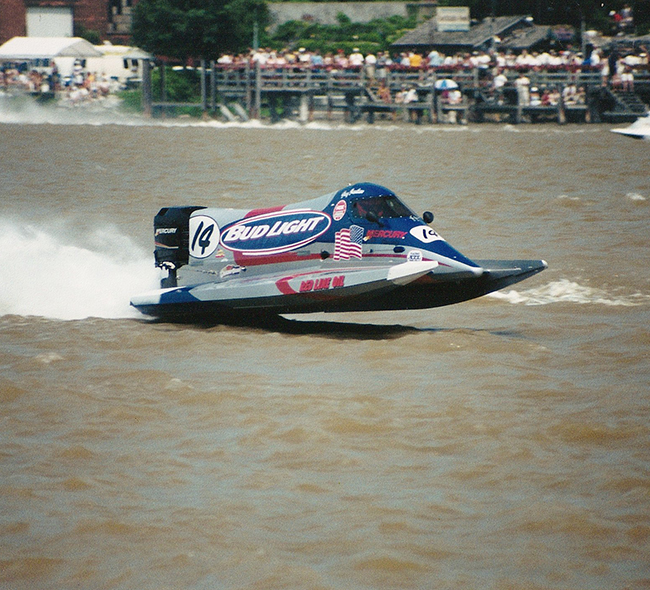 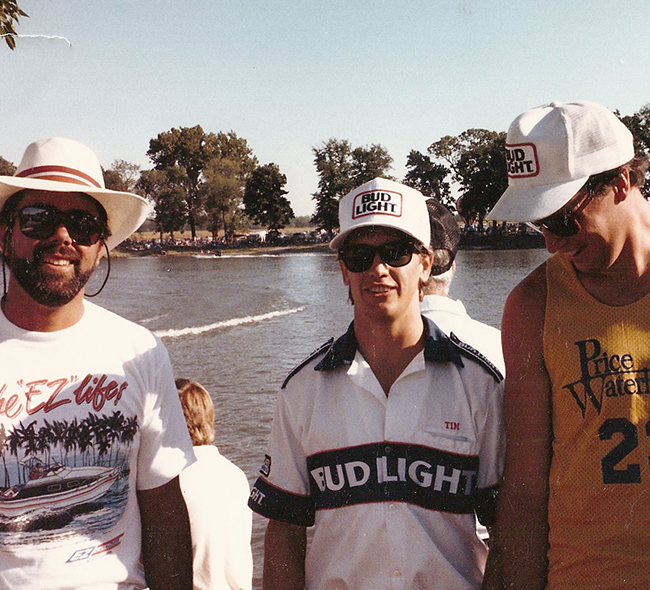 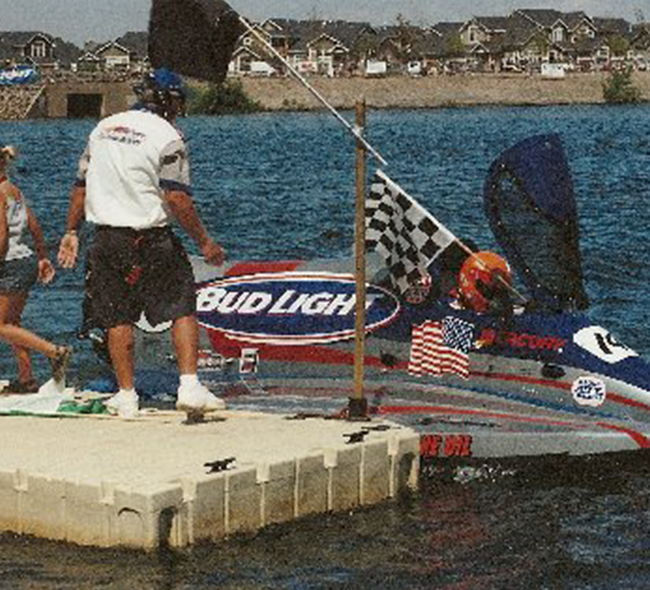 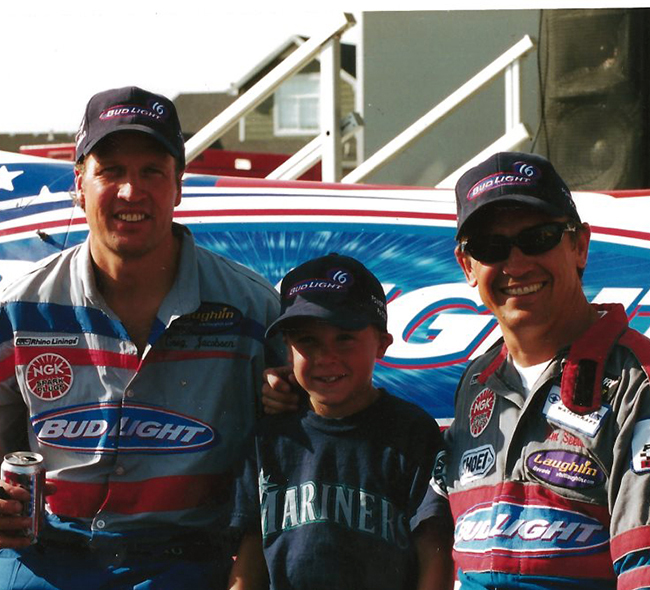 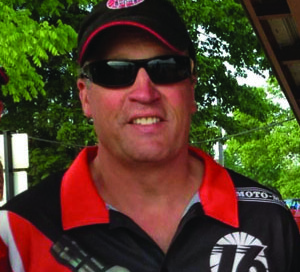 Also a veteran of the Marine Industry and Powerboat Racing. His love of the sport spurred him to assist in the revival of the Formula One PROP Tour and join longtime friend Tim Seebold as co-owner of Team Seebold. Jacobsen, a certified public accountant and graduate of Seattle Pacific University, is a past treasurer and director of the American Power Boat Association. He is a former national champion in the SST-60 and Sport E outboard classes and a two-time Hall of Champions inductee. He holds several speed records in those classes.

Jacobsen last competed in the highly competitive Formula Two class of tunnel hull boats and scored numerous victories in national competition. He owns Jacobsen’s Marine, a retail store opened by his family more than 50 years ago, and SeaWay Marine, a Manufacturer and Distributor of Marine Parts that are both located near Seattle. Being a second generation boat racer, Jacobsen is now teaching his son in the Formula Lights Class, as the family’s 3rd Generation Driver.