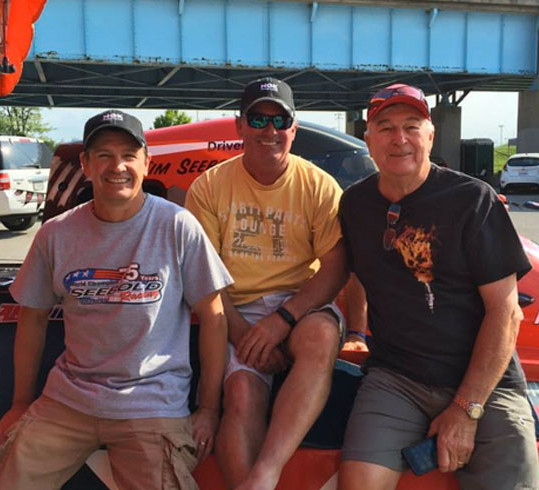 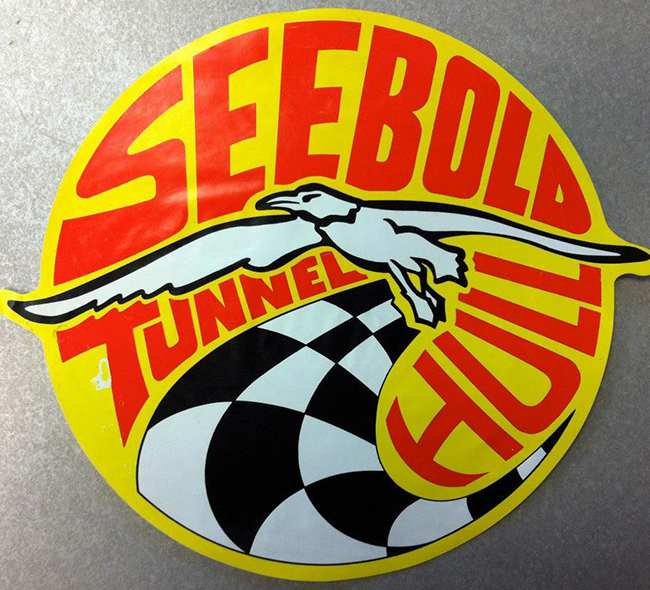 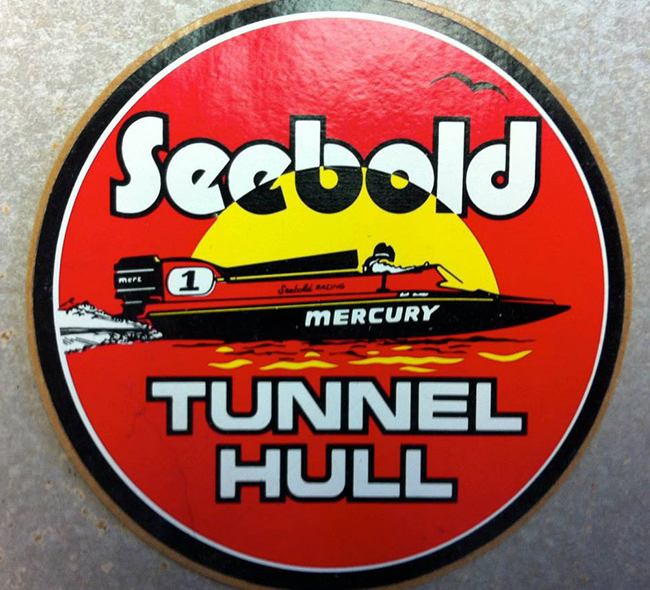 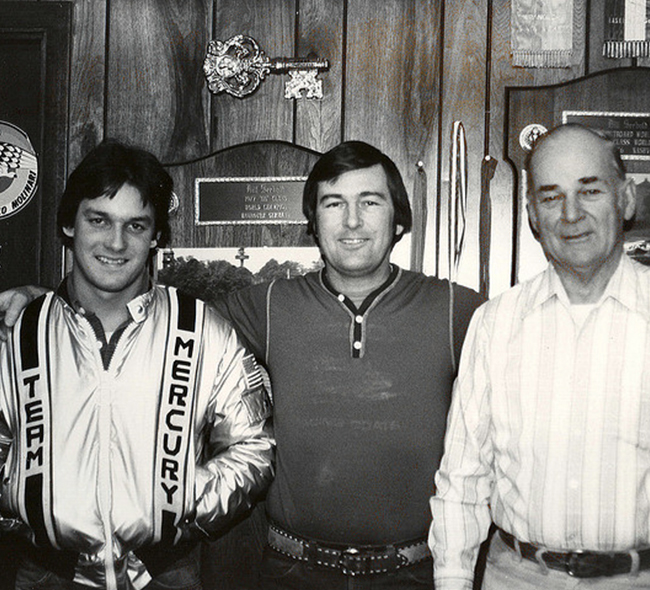 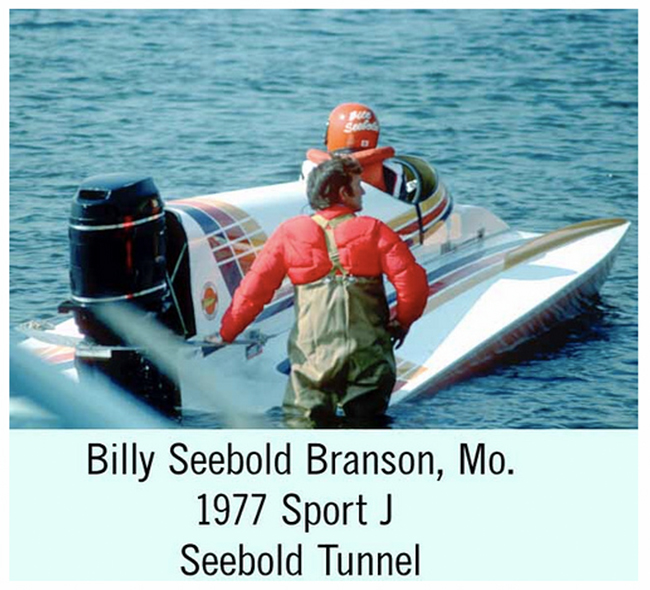 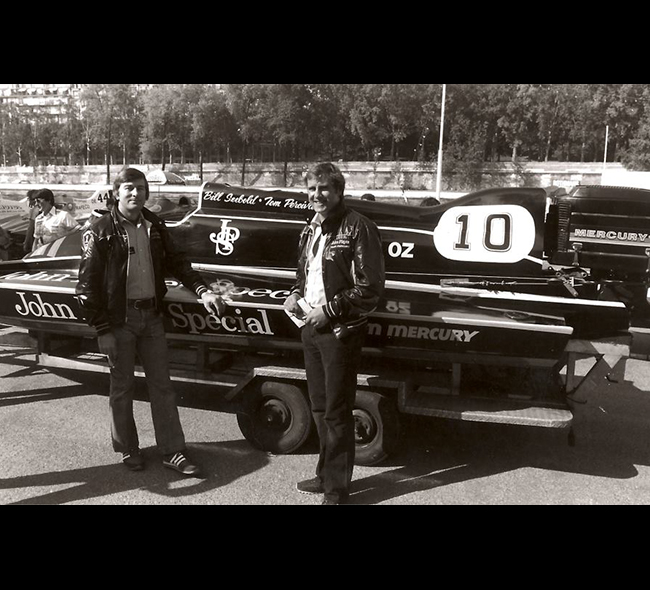 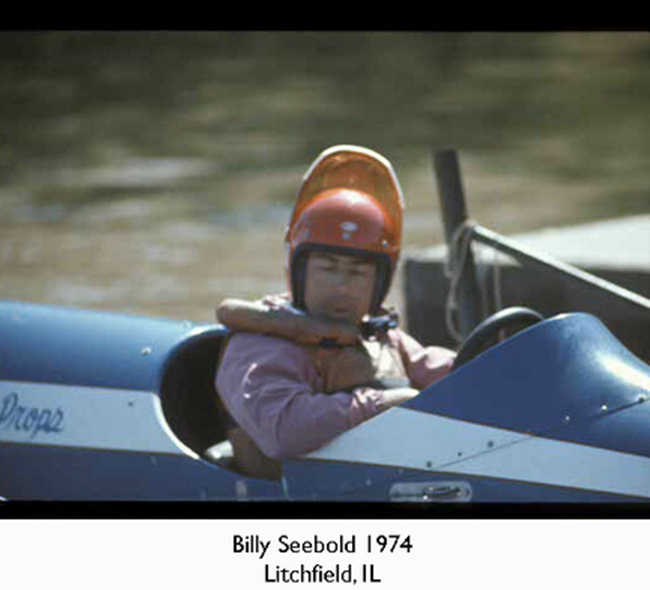 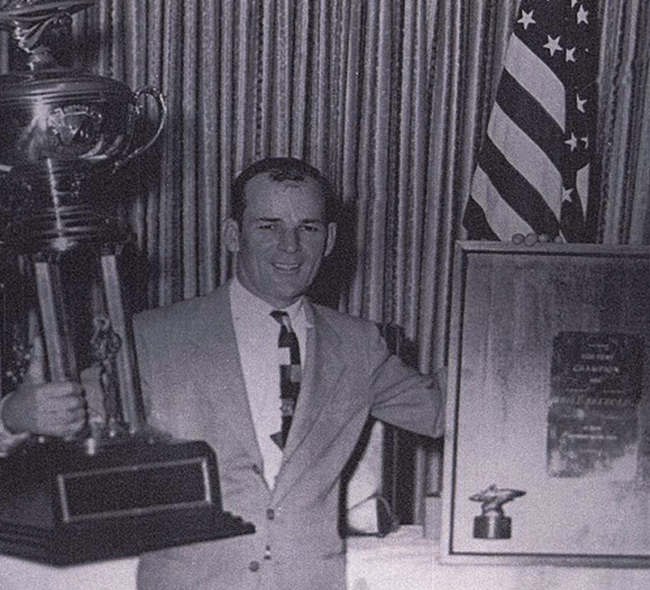 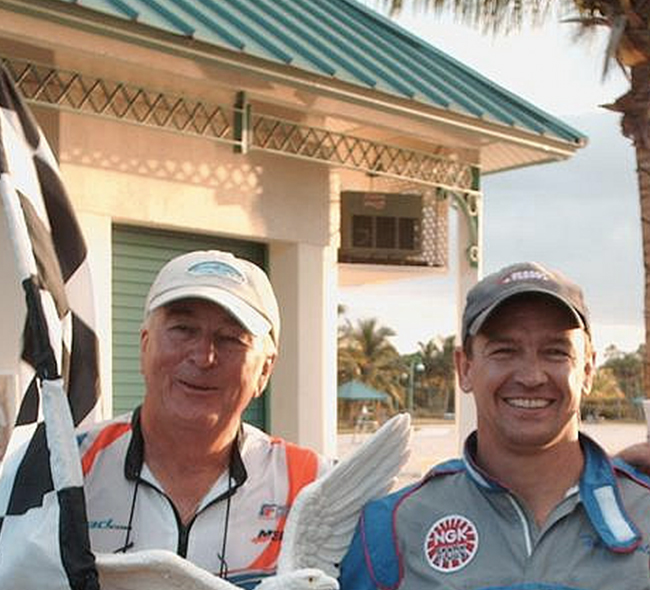 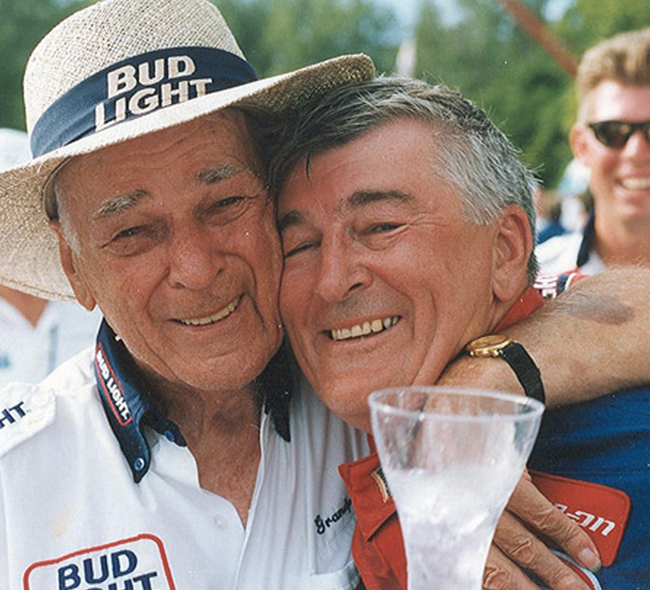 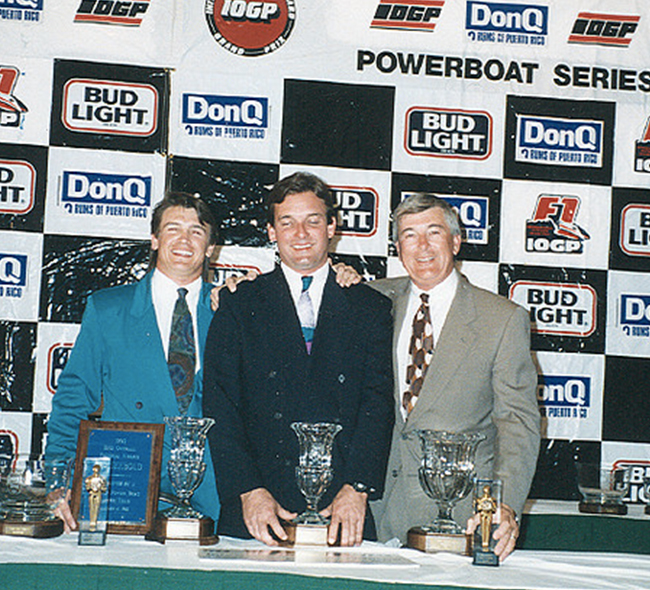 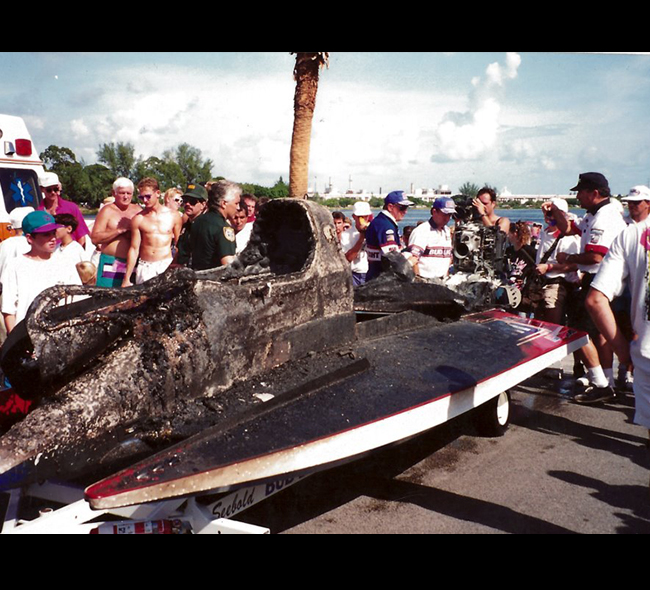 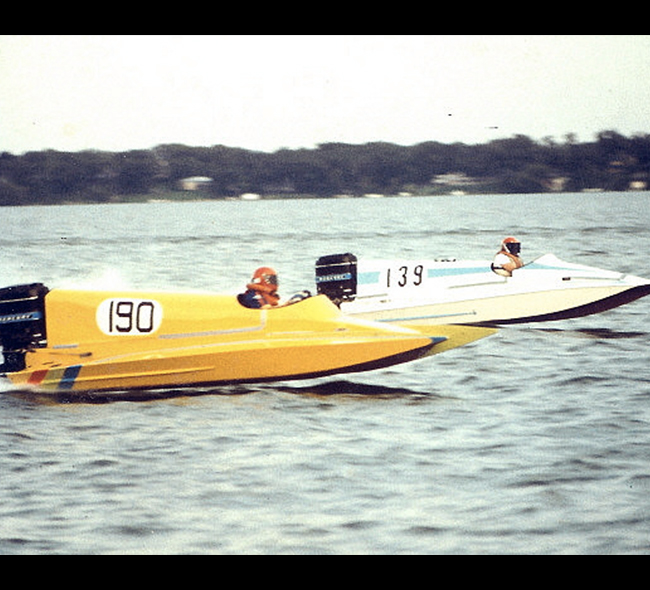 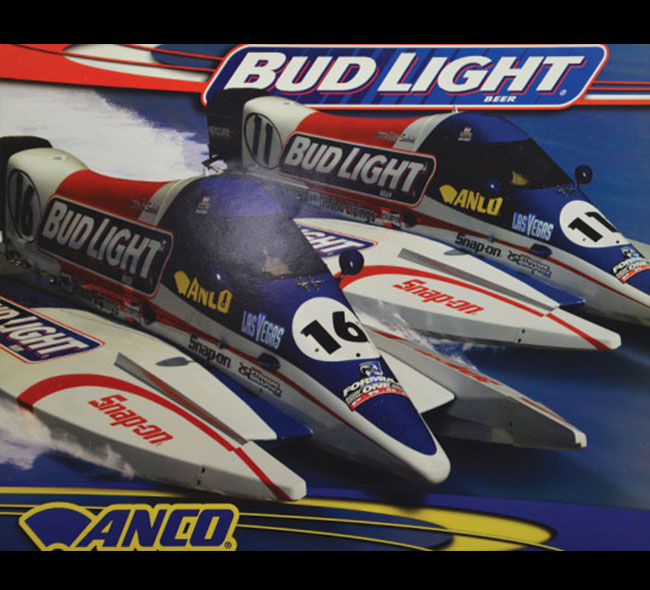 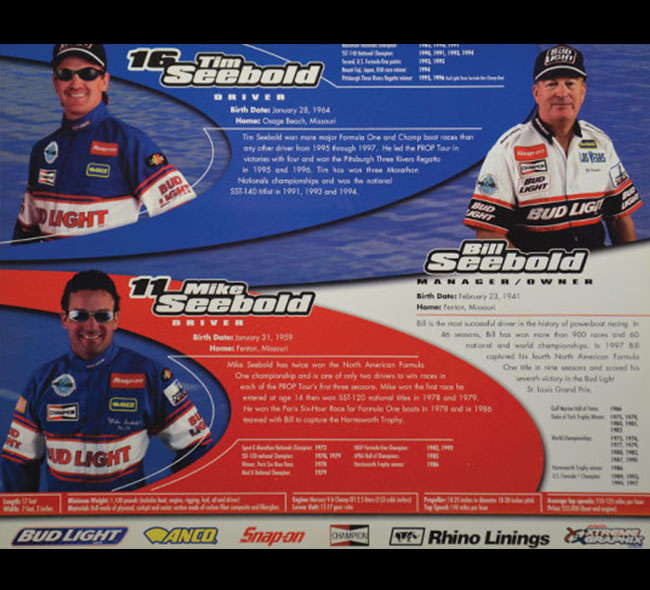 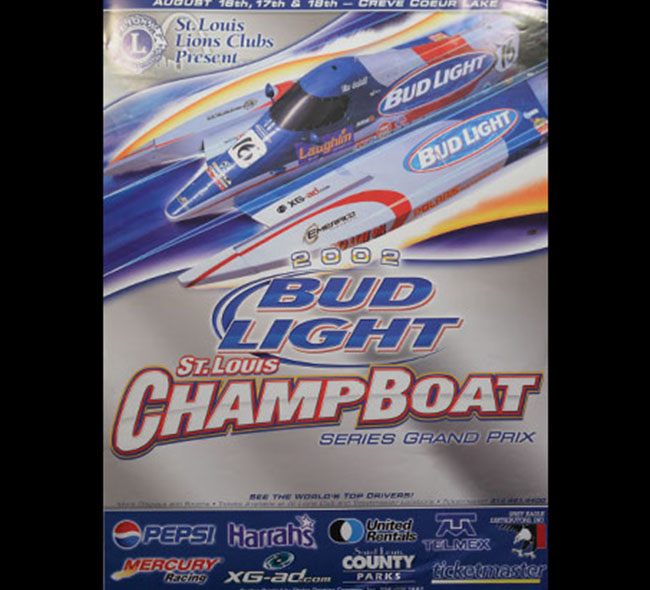 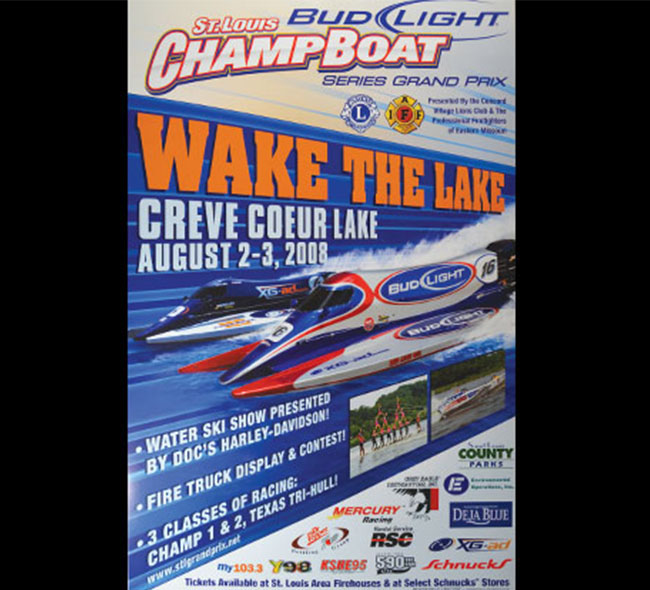 Three generations, the winningest driver in the history of the sport, the top two winners in the US. one Motorsports Hall of Fame induction, innovation in the sport that transcends all motorsports all add up to a legacy that will leave its mark on racing for decades to come.
The 75-year legacy is unique in that they are not only the owners, they are actually racing. Bill Seebold Sr. built the ﬁrst boat he raced at the age of 25 and started racing in 1939, 10 years before the start of NASCAR. Bill Jr., “Billy”, started racing when he was 11. He was inducted into the Motorsports Hall of Fame in 1999 after winning more than 900 races and 69 World and National Titles in his 46-year career. He retired after the 1997 season. He won many of those races over his sons Mike who started racing at the age 13 and Tim who started at 8 and won his 1st Championship and World record at age 17.

Team Seebold often is the face of Formula One Boat Racing in both Sports and Popular Media – the family has been featured on the CBS-TV show “Good Morning America” as well as documentaries broadcast on The History Channel and the National Geographic Channel. Tim now has 33 victories in the Formula One and Champ classes. He has scored 25 of those wins in the ChampBoat Series to account for nearly one-third of the trophies awarded since the series was formed in 2000. He has earned 13 North American championships in the Champ boat and Formula One categories. He won championships in the top series of outboard racing in 1998, 1999, 2002, 2004 and 2007. He has finished in the top three in series points 13 times in the past 15 seasons and is the only driver in US history to win five ChampBoat/Formula One titles.

Their drive, dedication, work ethic and passion for the sport have been passed down through the generations. Bill Seebold Sr. started racing in 1939. His drive for perfection was passed on to his son, Bill Jr. and grandsons Mile and Tim. 75 years later, sons Mike and Tim Seebold have won 61 of the 112 major Formula One races contested since the beginning of the 1995 season. The brothers have won seven North American Champ Boat titles. Before retiring, Bill Seebold won North American championships in 1989, 1993, 1994 and 1997. Mike won the title in 1982, 1992 and 2000. Tim was the champion in 1998, 1999, 2002, 2004 and 2007 and the all time winningest driver in US history with 33 victories.