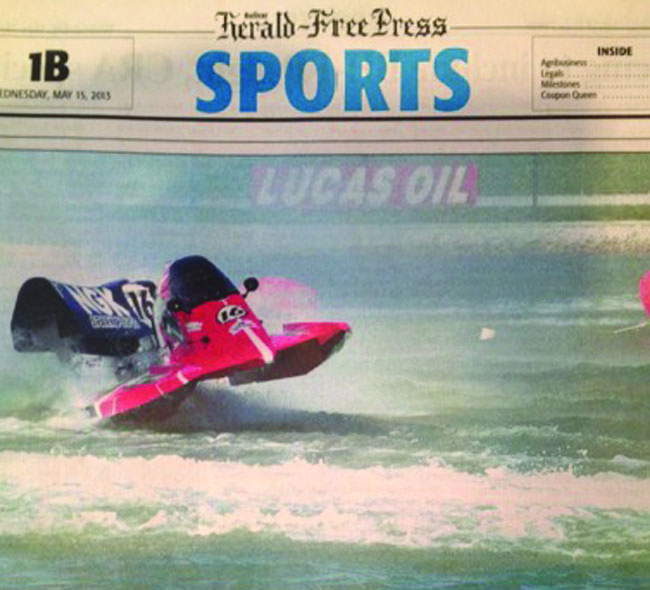 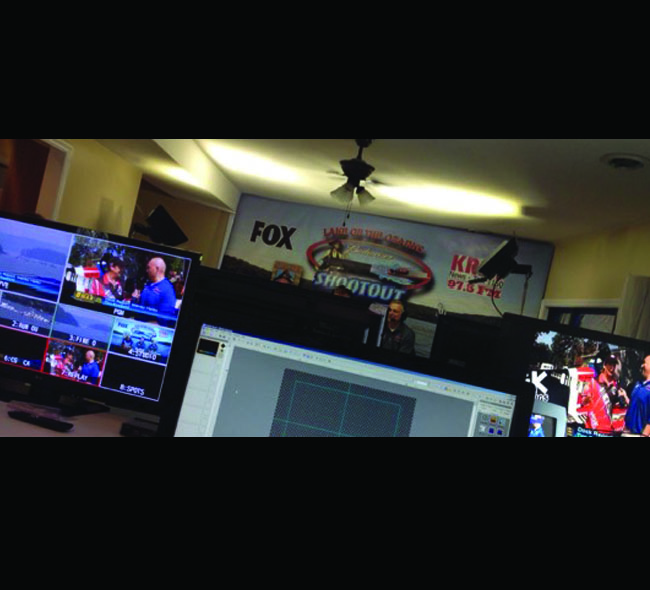 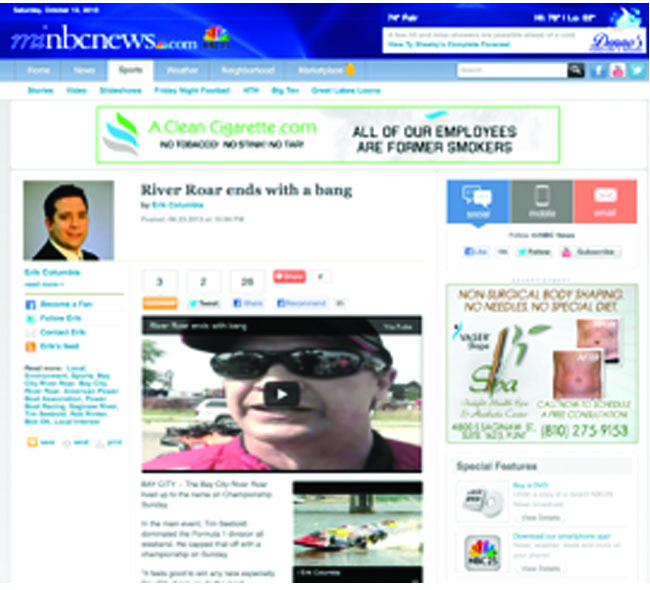 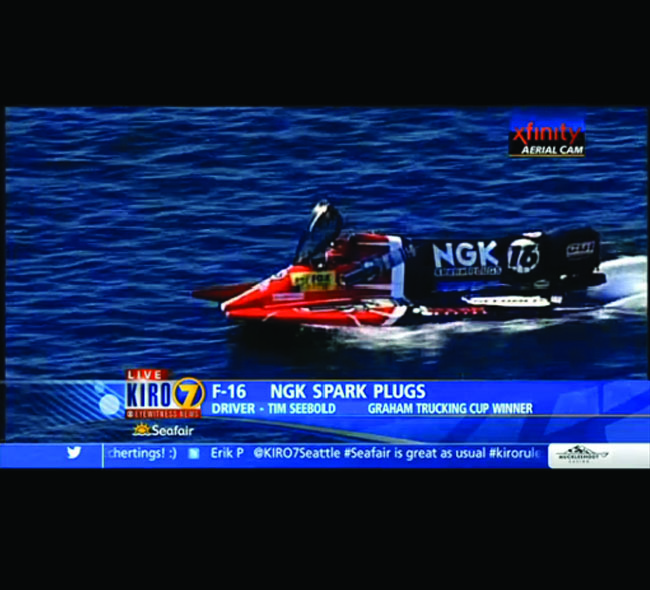 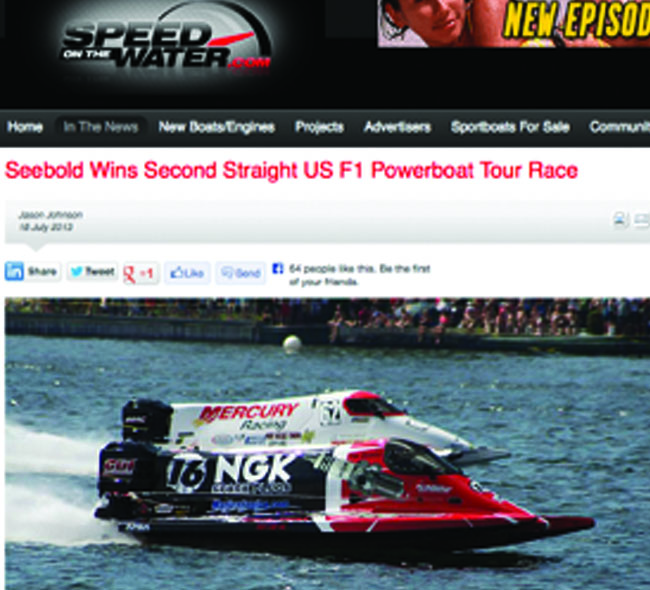 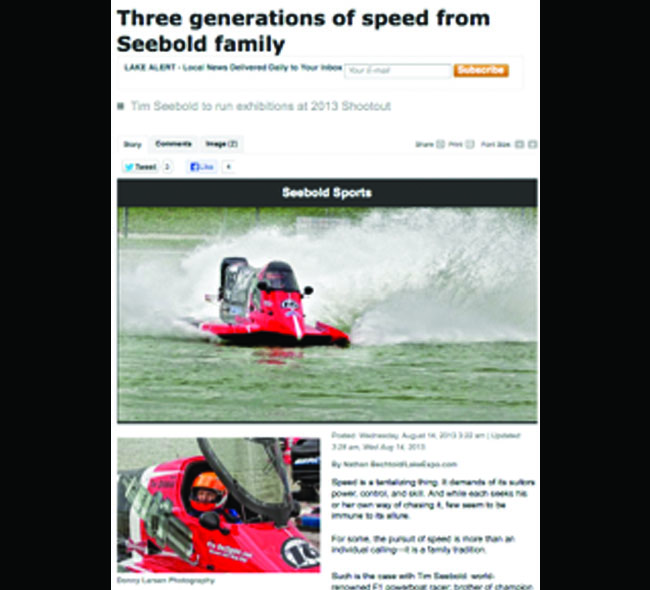 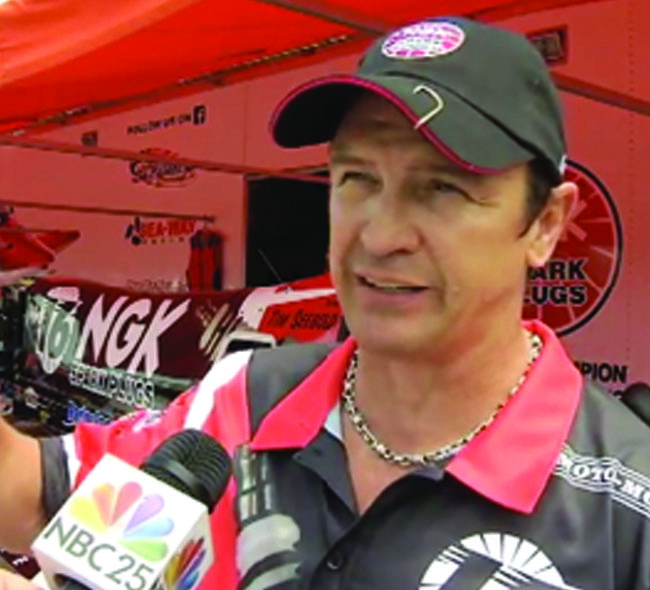 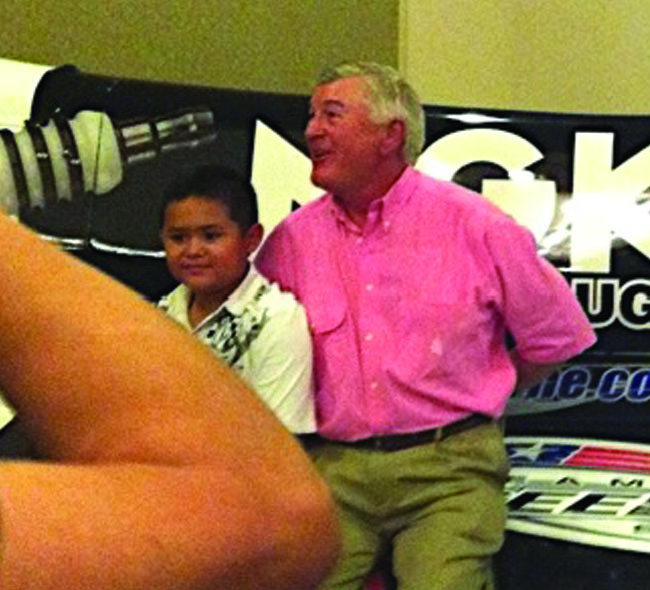 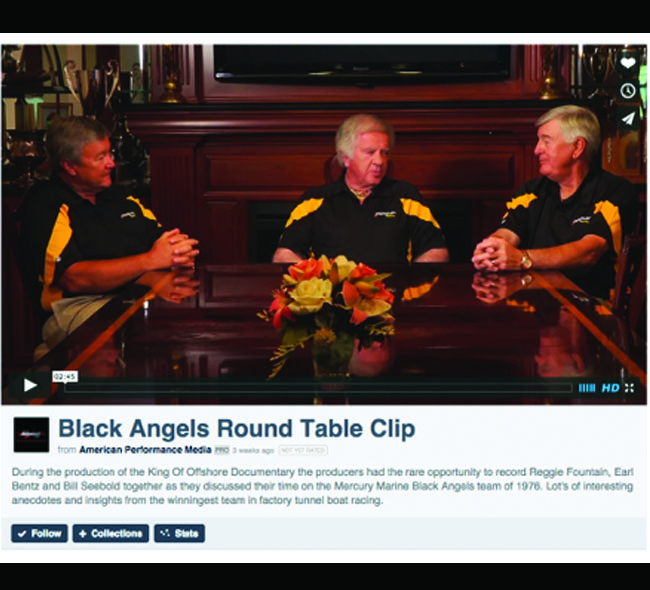 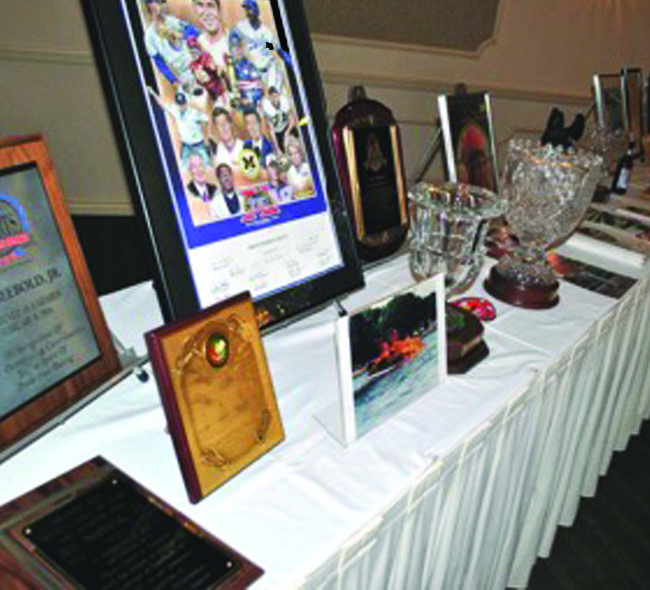 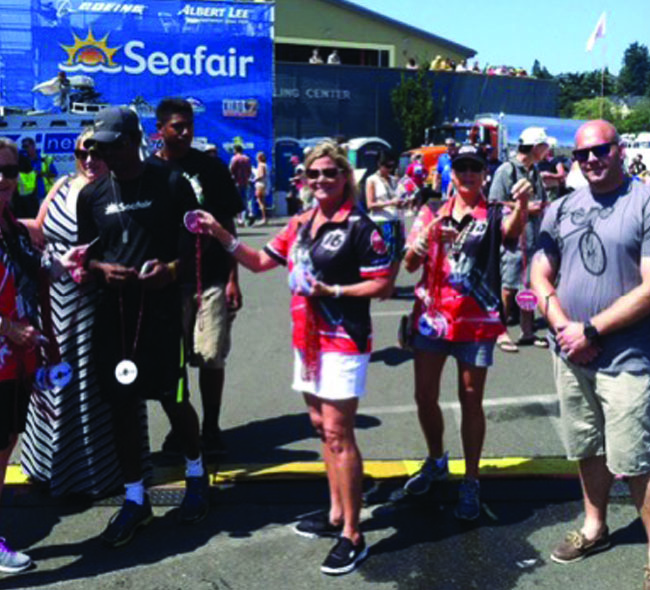 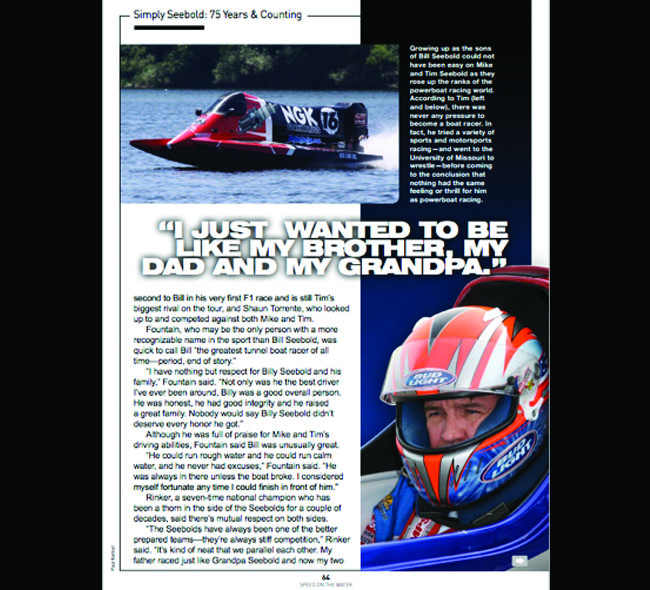 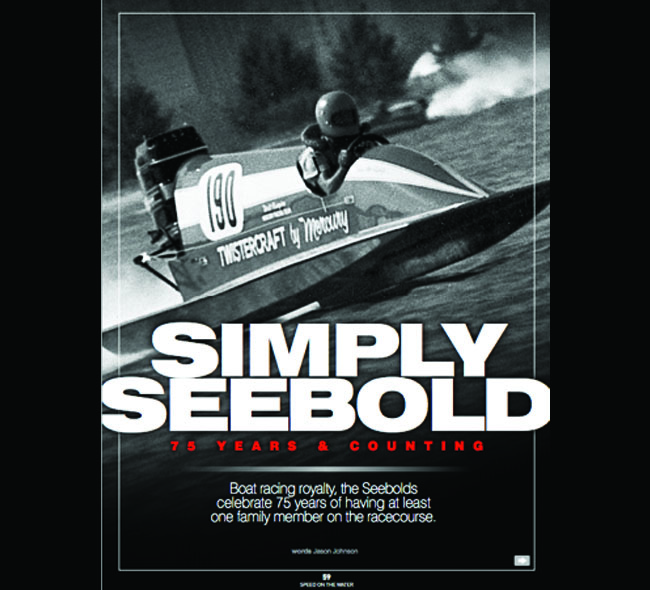 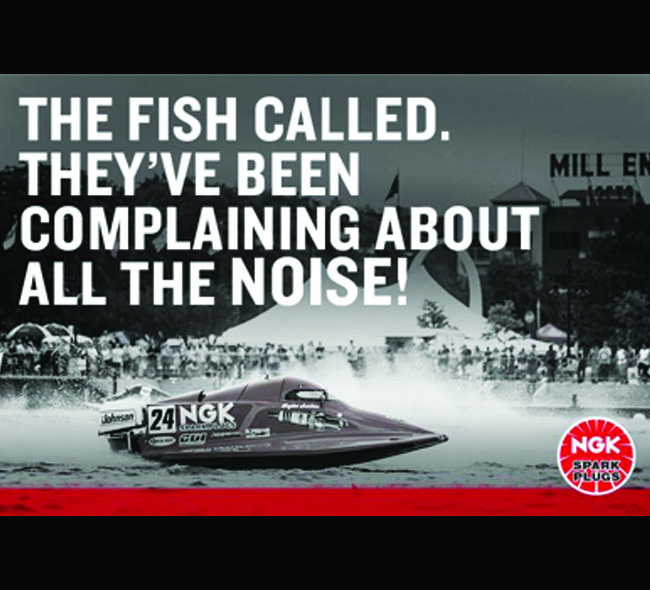 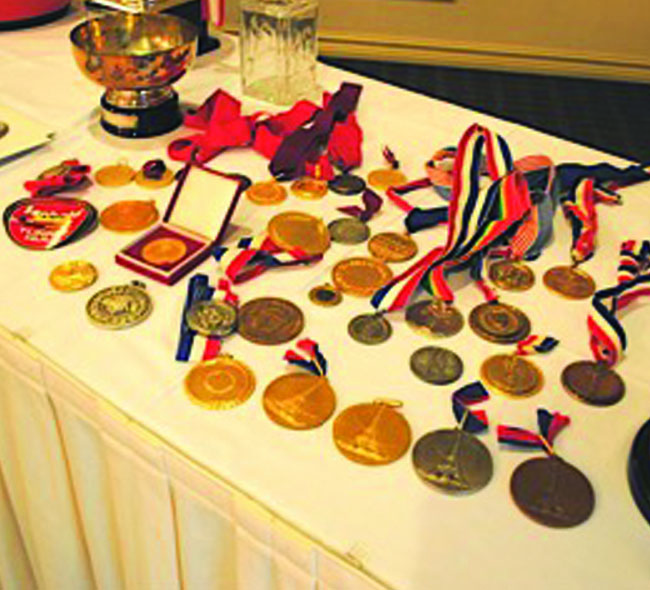 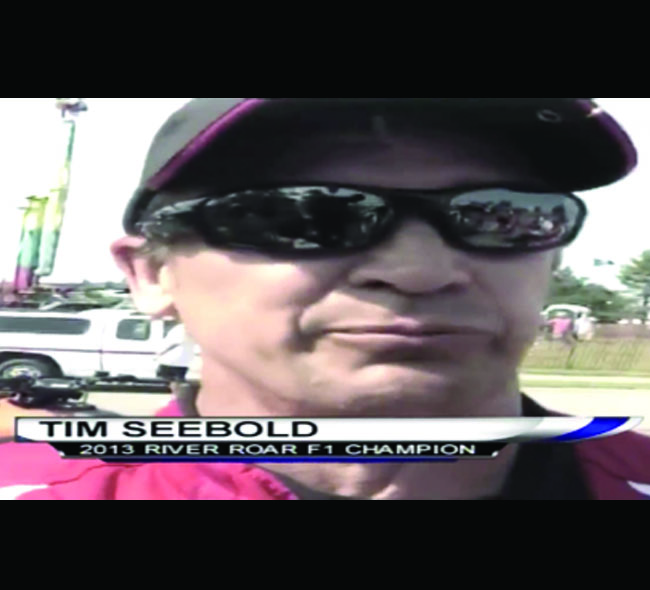 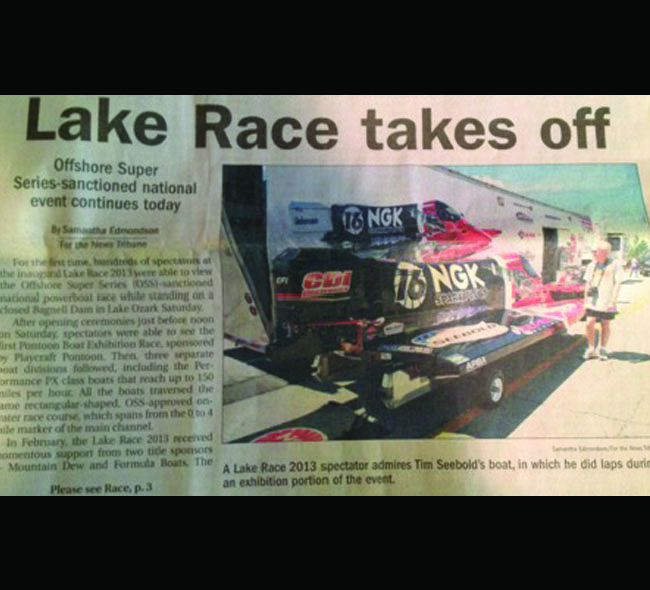 Team Seebold experience delivers Marketing Power. It is one of the oldest and most famous teams in Motorsports and Professional Powerboat Racing and has a proven track record of success in the Marketplace.

Imagine your unique branding on a 140 mph billboard streaking across the water front with hundreds of thousands of loyal consumers in plane site of the entire course. Motorsports have become recognized as one of the most cost effective marketing tools available today. Each race is more than a series of one day events, these races have evolved into the anchor for a weekend long multi interest community festivals, providing individual events that appeal to all ages and lifestyles. The F1 boats are front and center throughout the race events. It’s surface has several large marketable surface areas, that are great for promotional branding and much more space than that of a F1 Car. Tim Seebold’s #16 is the first to be called when needed for promotions, news photos, stories and videos.

Publicity and Sponsor exposure includes Sports Channel TV Broadcasting, Documentaries shown on the Discovery Channel and other channels reaching 30 million subscribers through DirecTV, Dish Network, Comcast and many other cable networks. Events are also promoted through radio news/special interest broadcasting, print media (newspapers, magazines, etc.).
Live television coverage at the Seattle Sea Fair and at the Lake Race exhibition, that will be carried on Fox’s 3 hour show on Saturday June 6th and Sunday the 7th, reaching over 100,000 people in Springfield on KRBK and another 100,000 people in the Columbia market on Fox22 during the 2 day event. Lake Race additionally has coverage in both the Western 1/2 of Missouri, Northern Arkansas and South Central Missouri on Charter Cable, Como Connect and Direct TV.

MOTO Marketing Group has started developing this historic new Seebold Racing branded website, social media pages, and promotional items for the 2016 Season. This includes a 40 ft. trailer, t-shirts, posters, schedules, banners and much more with sponsor logos featured throughout. The Boats, Race Team, Drivers and Vehicles are also available for corporate and promotional events throughout the year. We are inviting companies and products of all sizes to join us in the Sponsorship of this National Racing Program for the 2016 Race Season. If you have any sponsorship interest or curiosity about working with us on this thrilling marketing program, give us a call and we can discuss all options for Corporate Logo placement and other Promotional Opportunities. We are interested in All Levels Sponsor Participation with both national and local partners. We can tailor make a Branded Sponsorship Promotional Package to fit your exact needs and budget.

Owners of a recreational boats are middle-class Americans. Seventy-one percent of boat owners had a household income of less than $100,000 and half had a household income of less than $75,000.
Recreational boating continues to be an important factor to the U.S.economy contributing $36.7 billion in direct sales of products and services in 2013 a three percent increase compared to 2012.
Retail sales of new boats and engines in 2013 totaled $9.8 billion a five-year high and a 10 percent increase compared to 2012. Sales of new traditional powerboats grew 12 percent in 2013 to $6.5 billion.
There were 960 thousand traditional powerboats (new and pre-owned) sold in 2013 There were 532,170 new boats sold in 2013, corresponding retail value totaled $7.6 billion an increase of 11 percent from 2012.

Professional Execution of Your Marketing Plan

Strategic placement of marketing partner signage on Team Seebold race boats, crew uniforms and team transport vehicles. Participation and assistance in hospitality functions at all races. Distribution and placement of all appropriate advertising materials will be arranged. Drivers and crew members will be accompanied by a representative to all autograph sessions and similar functions to ensure comprehensive display of posters, post cards and various other marketing partner materials.

Depending on level of sponsorship marketing partners will be included on the new Seebold Racing Website and Social media Marketing Campaigns for each race throughout the season. Including mentioned on all viral videos and news interviews during the event. Team photography and videos from each race will also be available to use for your brand’s marketing and promotional materials.

An extensive display boat program will take the Team Seebold powerboat to race venues, key markets and special events throughout the country. The team hauler also will serve as a traveling billboard on highways across North America while en route from market to market.
A comprehensive media kit that includes: Autographed posters from all 3 Seebold Family Members. Signed Signature cards from Tim Seebold and Hayden Jacobsen. Seebold Racing T-shirts and Replica Team Jersey’s.

Intense public relations and social media efforts to generate (1) electronic and print media exposure, (2) a consistent, credible flow of news, features, current standings and statistical information, (3) proactive, creative approaches to the media, and (4) the “humanization” of the marketing partner through its driver and crew members.

A turnkey corporate hospitality program that will include all arrangements for race-site suites, food and beverage, tickets, credentials, pit passes, parking, corporate photography and media opportunities and on-site “problem solving” as needs arise.
Advance news releases that will be written, produced and distributed 10 to 14 days in advance of each race and will include thoroughly updated statistics, highlights, feature angles and newsworthy notes and quotes focusing media attention on Team Seebold and its marketing partners.

Color photos and prints will be produced and distributed to media nationally, regionally and locally prior to the season’s first race. Photography also will be available to media on-site and upon request. When appropriate, “Victory Lane” photography will be arranged and produced. Souvenir program articles featuring Team Seebold that will be written and distributed with appropriate video and photography to race souvenir program editors well in advance of deadlines to ensure most attractive display and maximum exposure.

Staffing: Each event will be staffed by one or more representatives who will coordinate corporate hospitality arrangements, serve as the team liaison with the media, distribute media materials, be an informational resource for Team Seebold and serve as on-site “eyes and ears” for the marketing partner’s interests in the series.

General Administration: Timely, cordial, professional response by telephone to each request and inquiry regarding Team Seebold, plus continuing follow-up and review of all advance work. Activity reports regarding all efforts will be submitted to the marketing partner on a monthly basis. Formula One Boats carry about the same amount of surface advertising space as a NASCAR stock car and 300 percent of the space available on an Indy car. Due to their shape, Formula One Boats can display sponsor logos more clearly than can many other racing vehicles. 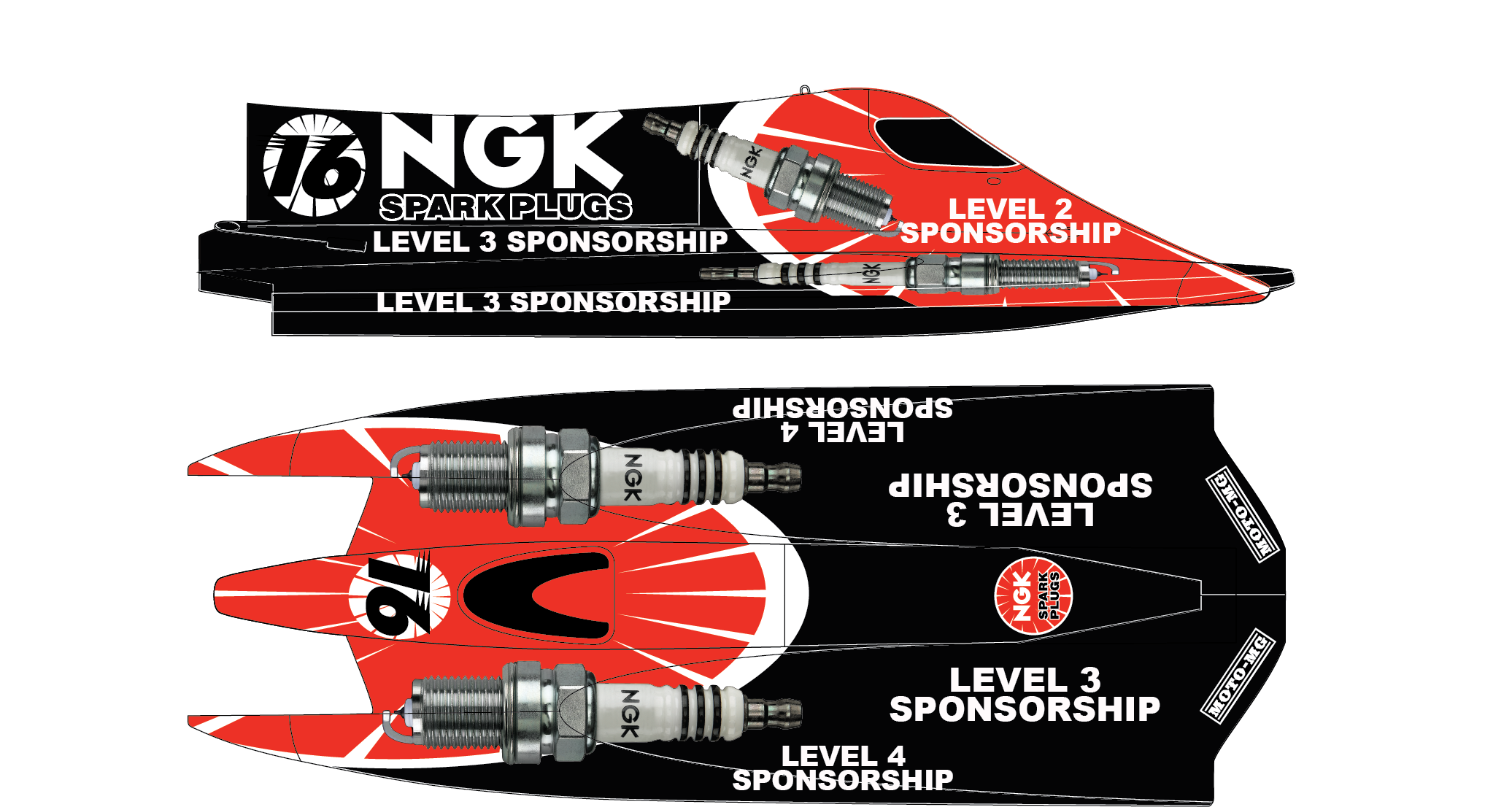 Secondary Sponsorship includes branding both F1 and F2 Boats, the Semi Sleeper, and 40 foot Race Trailer. Sponsor logos will appear on all team uniforms, apparel, promotional items and banners around the race venue. Sponsors will also be highlighted on all media outlets including the all new Seebold Racing website and social media pages. All 4 Sponsorship Opportunities are negotiable and if your Brand or Company has ideas of their own, everything is a possibility. Please contact us to discuss cost options and marketing opportunities for the whole season or a single race. Team Seebold can tailor all sponsorship levels to fit your budget and marketing needs. We are looking forward to partnering up with some great people and developing a World Class Branded Champion Formula 1 Race Team for the 2016 season.