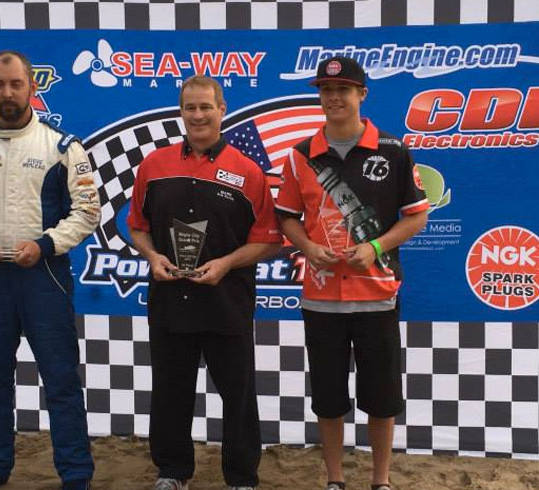 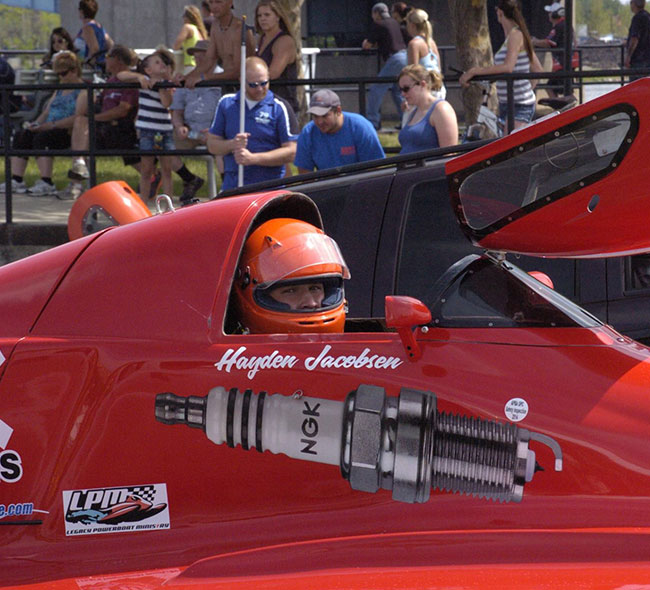 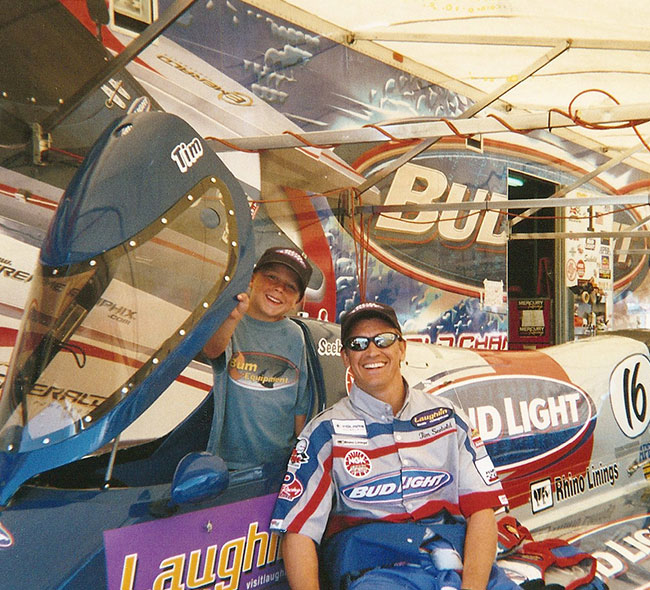 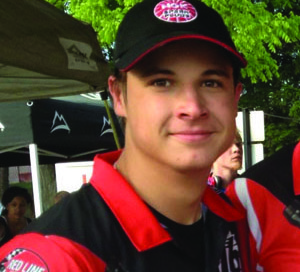 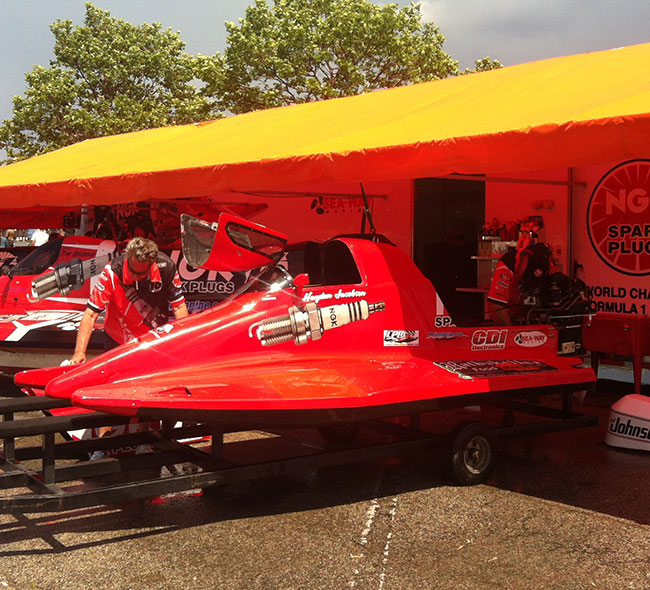 2015 will mark 20-year-old Hayden Jacobsen’s 2nd Season racing for team NGK in the Formula Lights class. In the spring of 2014, Hayden took 3rd place in LaPorte, Indiana and has continued to compete in races across the country including Port Neches TX, Bay City, MI, and Orange, TX. Back home in Bellingham, WA, Hayden enjoys other watersports including waterskiing and wakeboarding for his school at Western Washington University

Hayden’s goal for this upcoming season is to complete every race. Last season he experienced multiple difficulties with the boats engine and exterior due to race related issues. However, with team NGK behind him he has no doubts going into this season.

Hayden’s interest in powerboat racing began after watching his teammate Tim Seebold and his father Greg Jacobsen race when he was just a kid. From the start he worked for the team doing basic jobs like grabbing tools and tightening bolts here and there. Now, Hayden has learned from the pros and wrenches to maintain and tweak his own boat for race conditions and help the team achieve victory.